A downloadable game for Windows and macOS

This is the most important part of the game - you can play whatever character you wish, play however you want to. You can be a smooth talker, sneaky hacker, or brawling bully; or something else - it's your choice: distribute the points in character creation and make decisions when playing.

There are always multiple ways to solve problems (quests), usually tied to your character skills and abilities - play to your character's strengths, work around its weaknesses. For example, if you cannot convince someone to help you, hack his computer and blackmail him. Or just straight-up pickpocket the guy - all items are always realistically placed in NPC inventories.

Note: there are usually 3-8 ways to complete a quest in the game. They can trigger related events in near future or lead to a different ending in the end slides.

Your actions, your decisions matter to the game world. Make an enemy, you may need him/her later on. Opt for an easier solution to the current problem and you might have to deal with a bigger problem later. And in the end, you will get a unique game-ending showing you the future fate of your character and those who he/she impacted through gameplay.

You have an objective but how you approach it - it's up to you; the game map is as open to you as reasonably possible (it's a stranded spaceship after all) and there is no single true path to the end. If you know where to go, what to do - you can try to sequence break the game. Combine that with multiple solutions to every quest and you've got the freedom to spare.

You can complete the game without killing anyone. In fact, combat is completely optional. But if you want to fight - there are no immortal or "essential" NPCs - everyone everywhere has a finite amount of HP and is fair game. 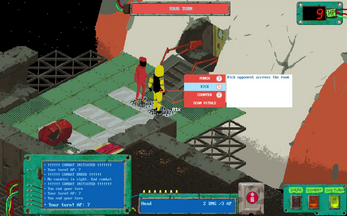 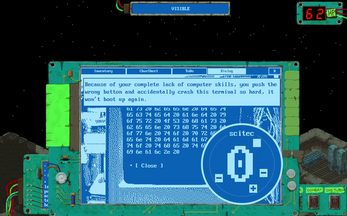 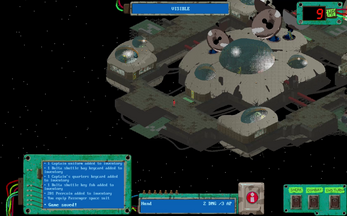 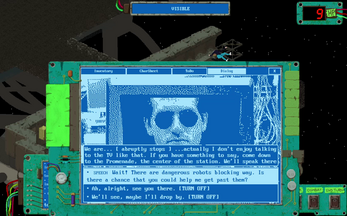 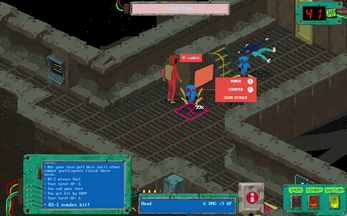 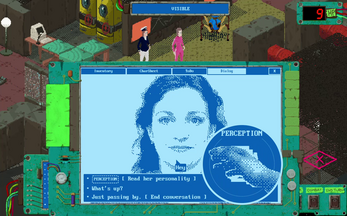 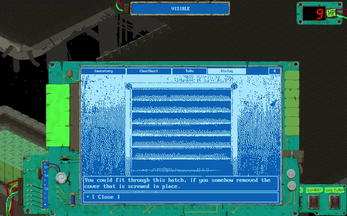 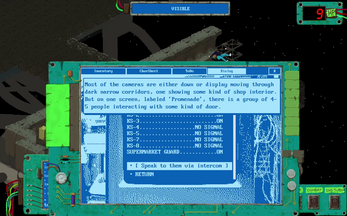 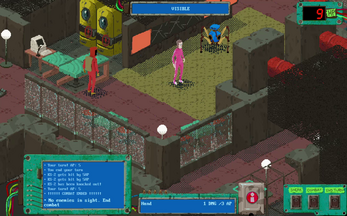