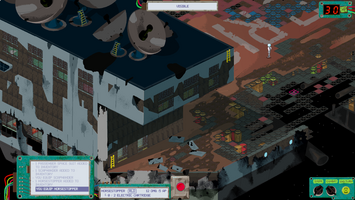 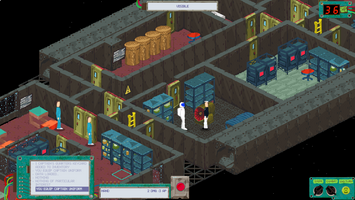 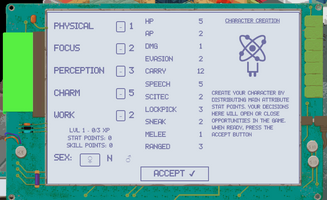 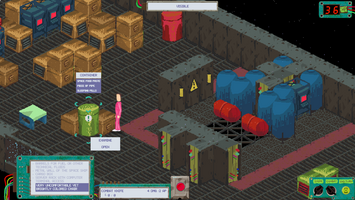 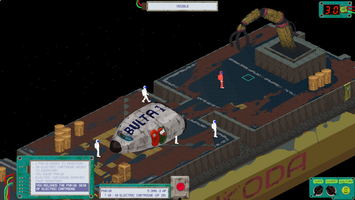 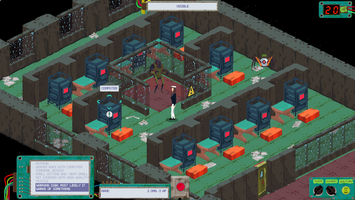 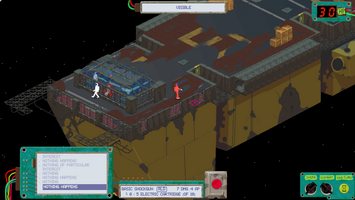 Greetings from the Asteroid Belt!

Even though there has been a long period of silence about the game, development has not stopped. In fact, it has gained so much traction, it now looks completely different ¯\_(ツ)_/¯. And you, dear itch.io players, are at least partially responsible (in a great way) - so, I wanted to say THANK YOU!

After I revealed the game here more than a year ago (sheesh, that long!), I was flooded with both compliments and criticism. While fixing the bugs and implementing some suggestions from you, the community, I realized the game has changed a lot. And decided to, maybe, change it even more and try releasing it again. Here's short preview of what's to come:

Even though originally I though that being a click-to-play game in browser would help people to try it out, turns out it attached "browser game" stigma to it so it was not considered a real game and, even worse, sometimes put in the same shelf as freemium Facebook farmville-clones. And even people who tried to play it, quite often messaged me asking for downloadable version. That and fact that I would have to support at least three different browsers (which is hard, trust me), made me to go for completely downloadable version.

It is now almost expected for real PC games to live in Steam ecosystem. And Steam has channels to direct traffic to your game, even a little bit. So I decided to release Space Wreck on Steam. Even more so, I decided to release it as Early Access title next February, 2020, because, based on experience here, I know that only real player input will help me to polish the game properly. 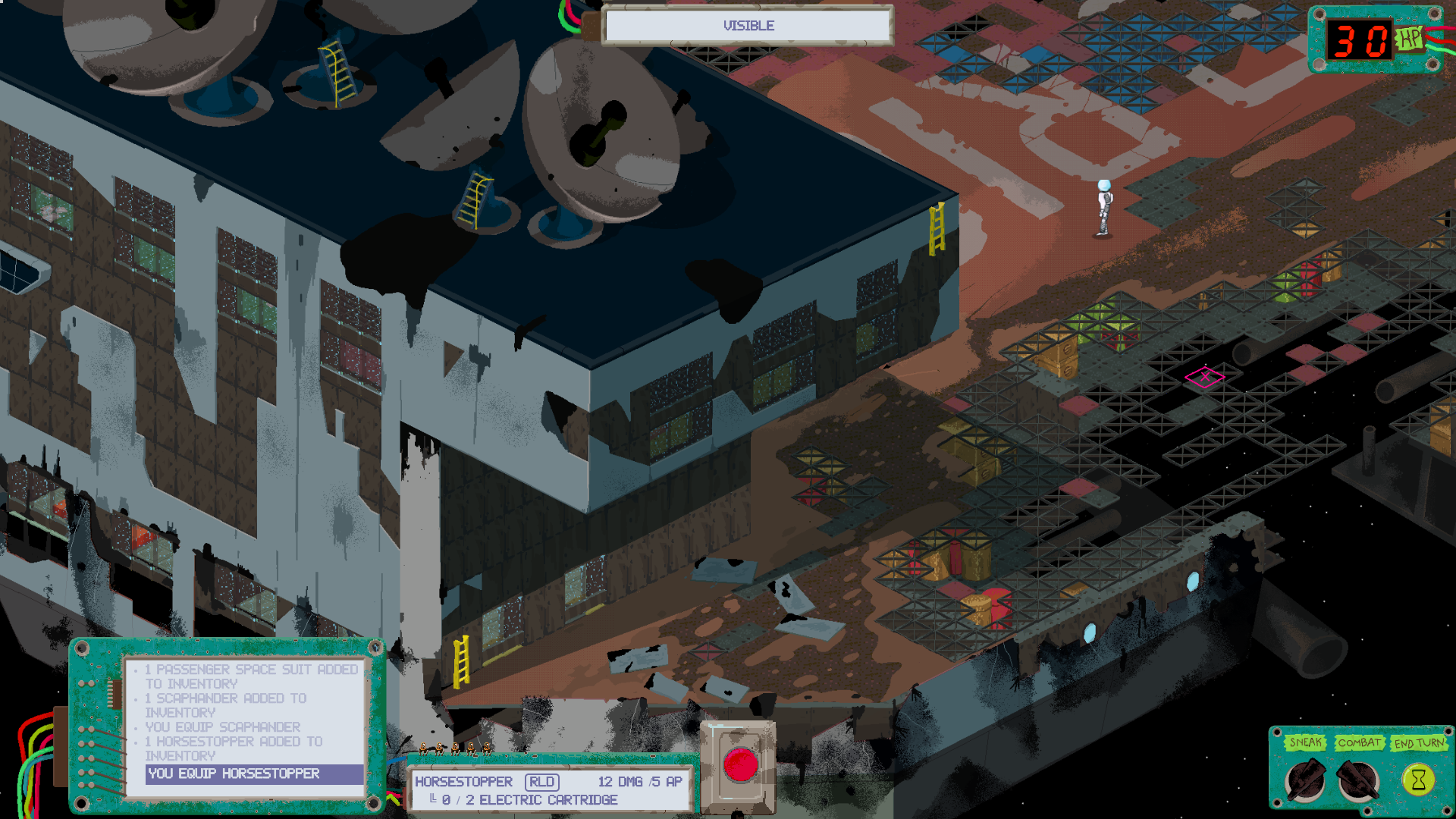 At some point during development, friend of mine suggested to change graphics. I, of course, shrugged it off, because graphics take a lot of time to produce and I believed that current visuals are kind of a style for this game. My friend did not let go and created a tileset to show what he means. And I liked it. I felt that, even though, they look different, there's also some vibes from my original art. So I was convinced to change it and we did. Now we work together with Ernests Klavins and it allowed us to have more graphics, like huge environmental objects you can see in screenshots.

The game is no more free. Turns out, free games have stigma as well - people expect them to have micro transactions or adds and it puts you in a very unfavorable company. So, to gain a little bit more respect and reach wider audience, I decided to attach price tag to the game. Weird, right? I think it will be around 6.99 USD for EA title and somewhere around 9.99 USD upon final release. But that can, of course, change in mean time.

The game has changed not only visually but also inside. Even though, the main story line is more or less the same, there are now more ways to solve quests and progress in the game, there are new quests, new items, new locations and even new story branches to pursue. At the moment I am even rewriting underlying RPG systems, so even basic gameplay is different. 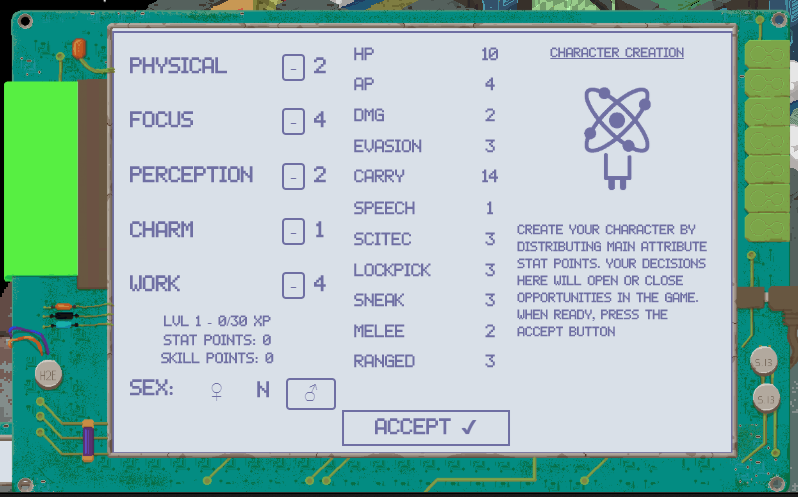 That's about all for now.

You can check out the game's Steam page https://store.steampowered.com/app/1063540/Space_Wreck/ and wishlist it there, if you wish. I also try to publish some news on Twitter - https://mobile.twitter.com/pahrislv time to time.

P.S. Oh, and I got a bit of media exposure, e.g., like this article on IndieGraze:
https://www.indiegraze.com/2019/09/25/interview-space-wrecks-martins-ceplis/